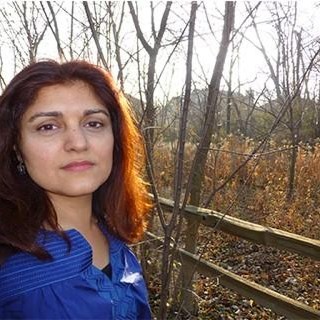 Vins Look Book
Top 10 of Anything and Everything

a human being unfolding

Photographs from my world.